Pushkar, The name derived from ‘Pushpa'(Flower) and ‘kar'(hand) is also called as “Tirthraj “-The King of Pilgrimage Sites.

It is one of the oldest and holy existing city of India. Hindus believe that the gods released a swan with a lotus in its beak and let it fall on earth where Brahma would perform a grand yagna. The place where the lotus fell was called Pushkar.

In recent year it has become a popular destination for foreign tourist and Photographers specially during  Camel Trade fair.
So was my first trip to Pushkar to witness what so great about this place and the world largest Livestock fair.

I left my City (Pune) on 19thNov  2015 via Mysore -Ajmer Express in general class as usual due to unplanned Trip and last minute ticket booking.

Day 1 :Reached on 20th Evening at Ajmer, caught the local city bus and not surprise  on seeing so many enthusiast visitor like me in the bus. 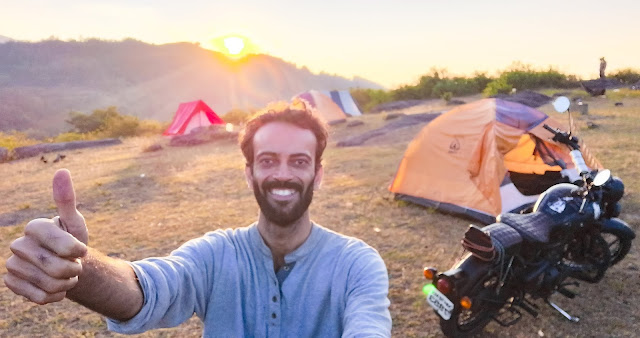 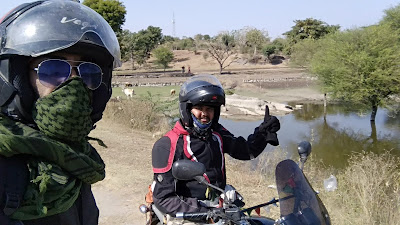 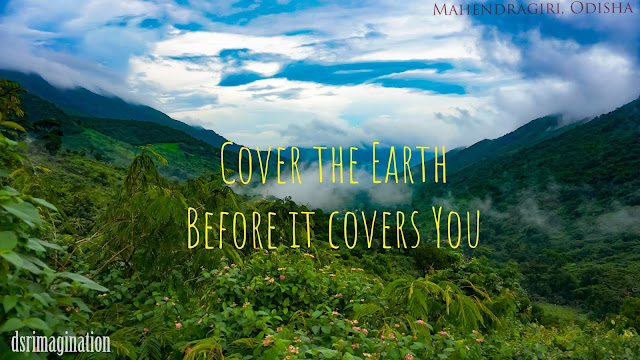 dsrghumakkad
An enthusiast photographer, a traveller and a avid Royal Enfield Rider. Had a lifelong appreciation and love for the beauty and wonder of nature. Had been travelled to almost every part of India, it takes great delight in being able to share the beauty, humour and fascinating aspects of nature and Streets with others. Hails from Pune/INDIA Mechanical engineer by Profession. Feel Free to contact for any travel related query.